Posted on 16th February 2021 at 14:20
Around the world Chinese New Year has just been celebrated, and according to the Chinese zodiac we are now in the Year of the Ox. Characteristics of this sign encompass patience and a desire to make progress, with goals being achieved by consistent effort. Before taking any action, Oxes will have a definite plan with detailed steps, to which they apply their strong faith and physical strength. This sounds like a pretty good template for working to achieve positive change in terms of climate and the environment.
Oxes – take it from me, there’s a lot to do. But at the start of 2021 we are beginning to emerge from the ravages of the COVID-19 pandemic, and the increasing pressure created by climate change is striking companies operating across all sectors. The carbon-intensive industries, and particularly the fossil fuels sector, are being hit very hard. When it comes to ESG reporting and sustainability strategy, it’s clear that companies are stepping up their game – and just in time, as there is an avalanche of disclosure requirements coming their way. It’s coming for investors too, who may find that an informed and highly motivated base of issuers knows a thing or two about ESG data reporting.
And whatever the area of business, 2021 is fast becoming known as “the year of ESG”, where companies are increasingly judged on their Environmental, Social and Governance behaviours. With a new administration in the USA prioritising climate issues and re-joining global initiatives including the Paris Agreement, the pace of change is likely to ramp up even further. The year will reach a climax with the 26th annual United Nations Climate Change Conference – COP26 – in Glasgow in November. The Bank of England has announced its COP26 private finance strategy to drive whole economy transition, with an overarching goal that every financial decision will take climate change into account. This will be based on three fundamental pillars - the private sector will refine TCFD climate-related financial disclosure to increase quantity and quality of reporting; there will be agreement on potential paths to mandatory ESG reporting at domestic and international levels; and we will build coalitions of countries who mandate reporting and companies committed to full climate disclosures. 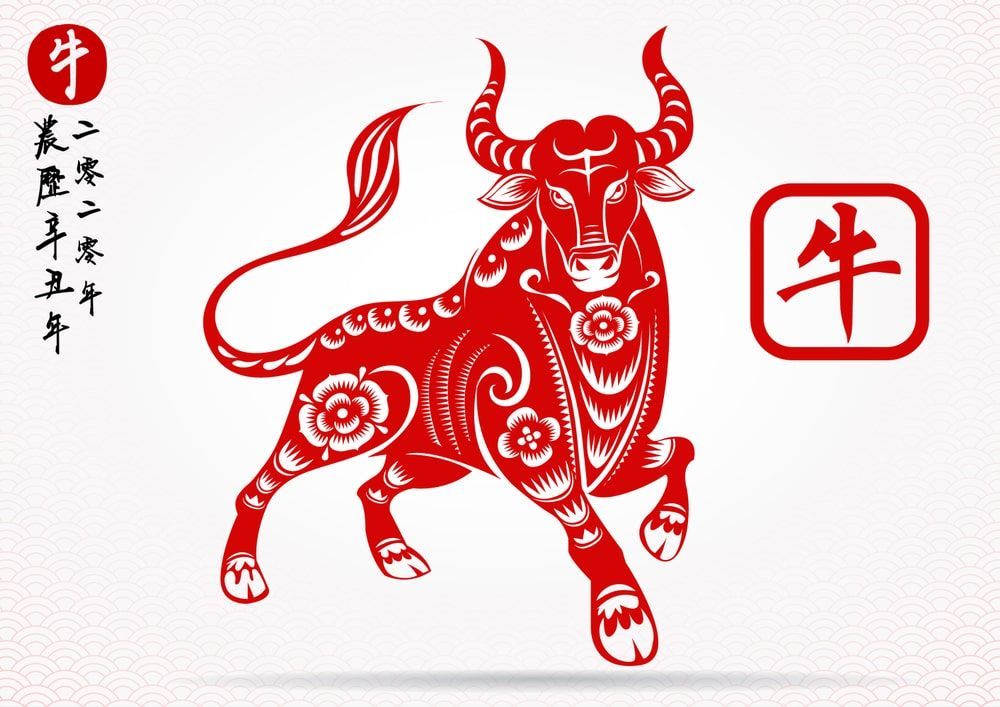 Dramatic announcements supported by significant operational changes in the leading oil supermajors are also driving change in the Oil & Gas sector. BP’s new CEO Bernard Looney made this clear from his first day in the role in April 2020 – their new purpose is to deliver products and services “in ways that will help drive the transition to a lower carbon future”. Its strategy pledges that it will pivot from being an international oil company to an integrated energy company, turning BP into a very different type of entity by 2030. The operational changes are clear, with BP making significant cuts to its oil exploration team by January 2021, reduced to less than 100 people, after hundreds of BP geologists, scientists and engineers have left in recent months having either been laid off or transferred to develop low carbon activities. Shell has announced similar job cuts of 9,000 globally and this month was forced to write down its assets due to the previous April’s slump in oil and gas market prices as demand for transport fuels plummeted due to the sweeping travel restrictions put in place to stem the spread of the coronavirus, leading the company to a loss of $19.9bn compared with a profit of $15.3bn the year before.
The impact on the investment community has been significant, and major changes are on a rising continuum. The highly influential annual open letter written by Larry Fink, CEO of Blackrock, the world’s biggest asset manager, has galvanised the investment sector further. A year ago, he stated that climate risk is investment risk, and that as markets started to price climate risk into the value of securities, it would spark a fundamental reallocation of capital. Then the pandemic took hold – and in March, the conventional wisdom was the crisis would divert attention from climate. But just the opposite took place, and the reallocation of capital accelerated even faster than anticipated. In this year’s letter Fink emphasises that there is no company whose business model won’t be profoundly affected by the transition to a net zero economy. As the transition accelerates, companies with a well-articulated long-term strategy, and a clear plan to address the transition to net zero will distinguish themselves across their entire stakeholder spectrum. In addition, global momentum is building to make climate-related disclosures mandatory. More than 110 regulators and government organizations around the world support the TCFD, and bigger investors such as Aviva, Aberdeen Asset Management and the like are demanding TCFD disclosures from all investee organisations.
Climate change is exposing the tragedy of undervaluing resilience, ignoring systemic risks, and not investing up front. Changing investor requirements, increased transparency, significant and sustained pressure to clearly show how Environmental, Social and Governance parameters are embedded in corporate strategy and new climate policies mean that businesses need credible transition plans that show how they will seize opportunities in the transition to net zero—or, put simply, they will cease to exist as funding dries up. Climate change is the story of the decade; businesses with clear parameters and a strategy reflecting how the business fits within the global energy transition and the path to net zero will succeed. Those which don’t prioritise ESG in 2021 and apply the consistent effort of the Ox will find themselves not just lagging but completely left behind. Despite global warming, it’s cold out there.
JS Global Advisory brings deep knowledge of ESG and sustainability frameworks, first class understanding of regulatory and other risks facing businesses from climate change, and expertise in developing ESG strategies and systems.
Tagged as: 2021, ESG
Share this post: