A game of tomorrows?

Posted on 3rd December 2022 at 08:38
“Football is a game of tomorrows”
Sir Geoff Hurst MBE, former England professional footballer, goal scorer 1966 World Cup winning team
It’s December, and the media is awash with all things football as the FIFA World Cup is playing out in Qatar. It’s a rollercoaster of emotional highs and lows – the pride of the world’s nations is at stake, and which teams make it through at every stage is packed with moments of intense drama, interspersed with long periods of anxiety-inducing limbo when nothing seems to happen. This particular World Cup has also been a theatre of symbolism off the pitch, and a global audience of millions has witnessed extraordinary political gestures. Even at this stage – not quite half-way through the tournament – the results are proving to be unpredictable, with top teams like Germany and Belgium already out of the running.
Two weeks previously, a different global phenomenon with the same cast of global players – the world’s nations - was coming to a close in Sharm el-Sheik in Egypt. COP27 was promoted as the implementation COP, with the key aim of ensuring full execution of the Paris Agreement. However, like football, the outcomes were not as we expected or indeed require. 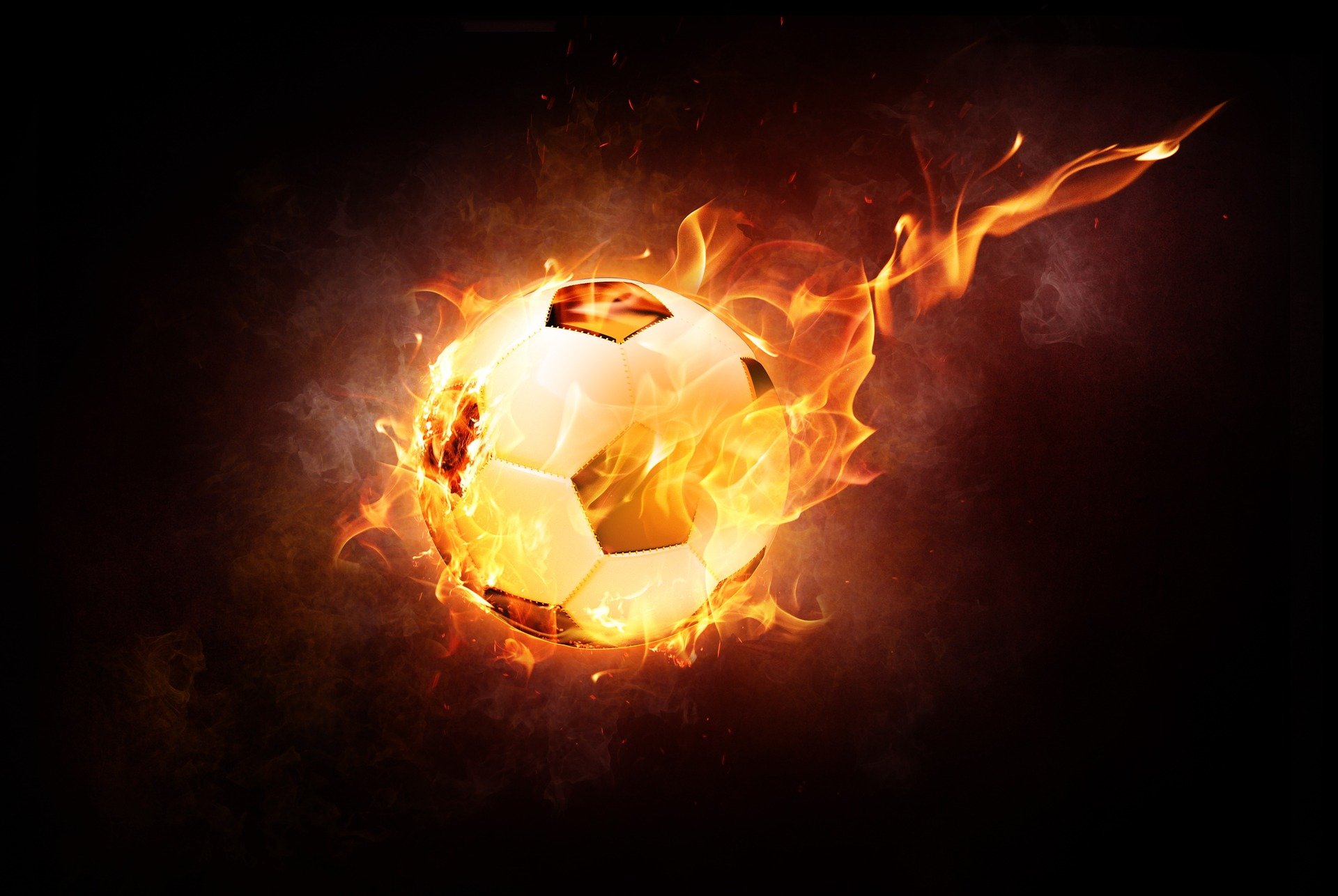 At every COP, there are essentially two key elements in play. There is the formal UN process of negotiations government to government, and the action track with hundreds of corporations, NGOs, scientists, government representatives, and lobbyists all striving to create opportunities for influence and the implementation of solutions.
The talks in Egypt opened with familiar warnings as several major reports released in the run-up painted a bleak picture of worsening climate impacts and a significant lack of progress on cutting emissions. UN secretary-general António Guterres concluded that the world was “on a highway to climate hell with our foot on the accelerator.”
Looking back to seven years ago, in 2015, the Paris Agreement was signed at COP21. The key statement of the agreement was to keep global warming to 1.5°C above pre-industrial levels, and to achieve this, global emissions would need to be reduced by 45% by 2030 and reach net zero by 2050.
The truth is that despite the extremely robust information from the IPCC – the Intergovernmental Panel on Climate Change - and climate scientists around the world, together with the clear empirical evidence we can all see with extreme weather events driven by a warming climate affecting us daily, we have been going in the opposite direction. Atmospheric levels of the three main greenhouse gases - carbon dioxide, methane and nitrous oxide, all reached new record highs in 2021, according to a report from the World Meteorological Organization (the WMO). WMO’s Greenhouse Gas Bulletin reported the biggest year-on-year jump in methane concentrations in 2021 since systematic measurements began nearly 40 years ago. And bringing us up to the present, at COP27 it was announced that emissions are projected to increase by another 1% overall in 2022, hitting a new record of 37.5 billion tonnes.
In reality, this year the UN negotiations have resulted in backtracking. Last year at COP26 we committed to raise our ambition over the coming year. We failed to do that. Last year we agreed to phase out fossil fuel. This year, due to Saudi Arabia and Russia, there was no agreement achieved. At one stage there was even a move to take the 1.5°C goal out of the negotiations. The EU said they would walk out if that happened, so 1.5 stayed alive.
There was one bright spot in the negotiations, the agreement for a Loss and Damage fund to support poorer countries affected by climate change. This is long overdue, having been originally put forward in 2009. This year’s negotiations saw the issue officially admitted to the agenda for the first time. Affected countries pushed for the creation of a multilateral funding mechanism by the end of COP27. Developed countries tried to delay a final decision to 2024, or to create new types of insurance to cover it. However, events such as the recent Pakistan floods have made it harder for richer nations to ignore loss and damage. COP27 not only saw the issue firmly established at the heart of climate negotiations, but achieved agreement on the establishment of a fund, an outcome few had thought likely ahead of the talks. Although details need to be agreed at future COPs – including the crucial matter of who pays and who receives – the agreement is a major breakthrough for poorer nations. About €340m in new pledges for loss and damage were made, including from the EU, New Zealand and Canada.
But on the critical issue – climate change – the results were dismal. If we don’t deal with global emissions the loss and damage fund will be fighting a losing battle. In effect, we will be paying for the fire damage without putting out the fire.
This was nearly the climate meeting where the world gave up on 1.5 degrees. Luckily that didn’t happen, but the 1.5 degree target is on life support. Never have we had to pick up the pace and gain ground more than we do now.
To paraphrase Sir Geoff, Climate is a game of all our tomorrows.
Tagged as: 2022 FIFA World Cup, COP27, global carbon emissions
Share this post: