Posted on 3rd August 2020 at 12:17
2020 has seen extraordinary and unprecedented changes to our world. We are currently experiencing the ongoing shock waves caused by the impact of Covid19. Nonetheless, before the coronavirus pandemic hit climate change was right up there. The recognition that we need to radically reduce carbon emissions within 10 years was a message being broadcast from across the political spectrum; from central bankers to extinction rebellion activists, the call was loud and clear. Cut carbon or face a world the vast majority of the population will be unable to survive in.
Climate change is complex; engagement is about fully understanding the current and future effect across all stakeholders and translating them into realisable goals for change. And quickly – we need to both scale up and speed up dramatically. Reducing burning, improving agriculture & greening the planet can have a faster & larger impact than just reducing fossil fuels. Green really does mean cool. And there are six simple actions we can take to catalyse rapid effective change, formatted into a framework set out on the just-launched Green Means Cool website - conserve water, revitalise soils, reduce burning, preserve forests, restore degraded land, adapt lifestyles. The call to arms is clear. Do something - and do it now! 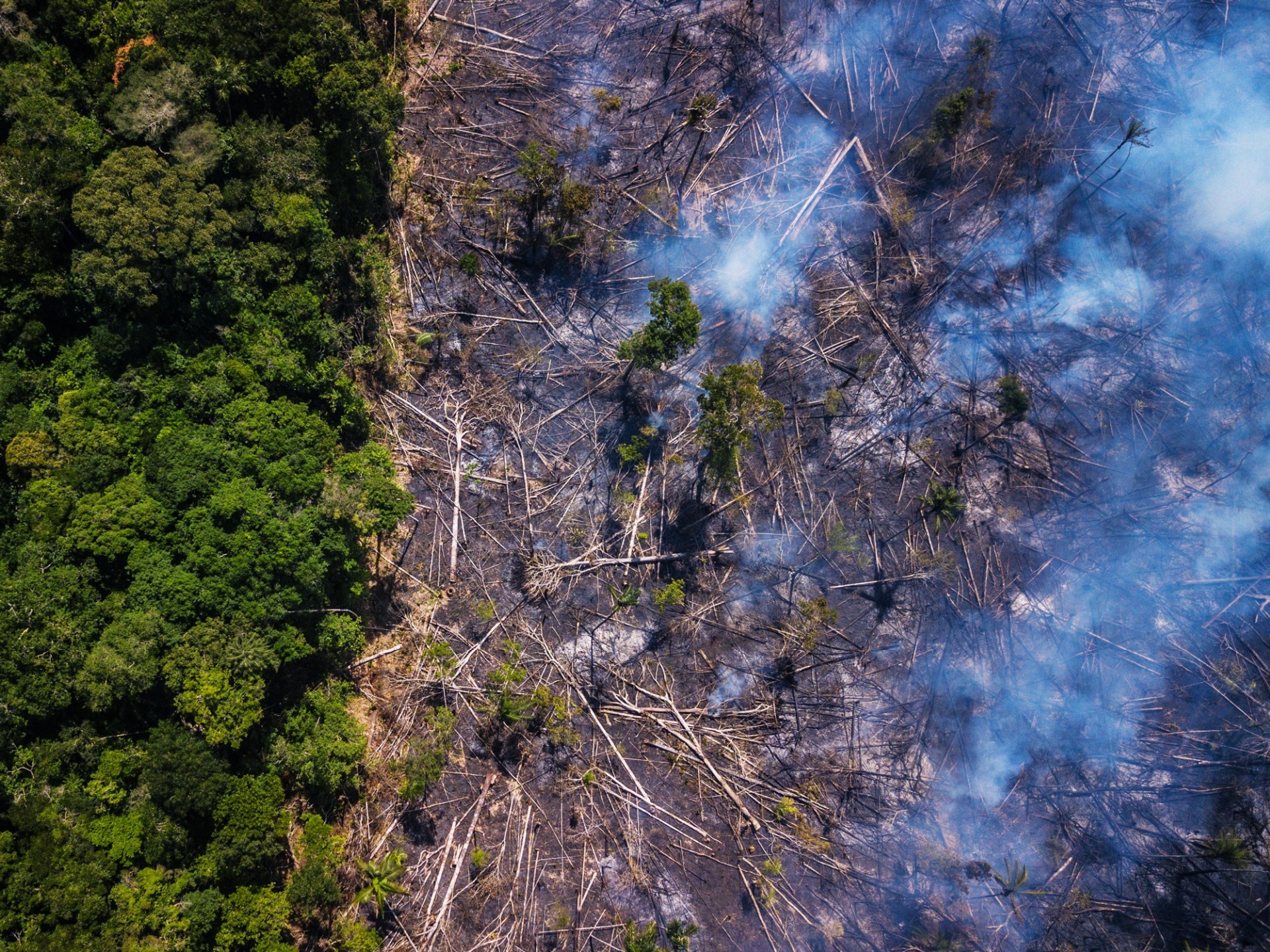 Conventional wisdom and why we need to change it – fast
Established messaging on Climate Change dominates the media, swirling around on mostly negative themes. And it’s predominantly about reducing carbon and greenhouse gas emissions. The oft-repeated cries include “Net Zero is enough”; “Stop burning fossil fuels and we’ll sort the problem”; “Wind and solar are always green & good”, “We're doomed without drastic measures”.
Although updated to reflect the current state-of-play in terms of atmospheric climate data, this has been the approach taken by the whole ecosystem of climate activists, lobbyists, scientists and most interested parties for too long. And it hasn’t worked. There is an urgent need to reframe the climate conversation. Like it or not, the world today still runs on oil & gas. Weaning us off fossil fuels will take decades. Meanwhile, net emissions have grown to more than 10 billion tonnes of carbon per annum, adding 5 ppm annually to atmospheric carbon. Even if we manage to hit the goals of the Paris Agreement, that puts the world on a trajectory of more than 3 degrees of warming before the end of this century, creating an unliveable world across major parts of the globe – one we would not recognise. Net zero – which refers to achieving an overall balance between emissions produced and emissions taken out of the atmosphere – is simply not enough to keep the world cool. To achieve only 1.5°C of warming globally, as temperatures fluctuate enormously with 1.5 degrees at the equator corresponding to nearer to 4 degrees at the poles, we need to radically reduce the atmospheric carbon stock rather than just contain the flows. Put simply we need to have a negative carbon budget, not just aim for net zero, and simultaneously deploy global cooling strategies.
The challenge is even more enormous than the public (and corporate) narrative would want us to believe – but the opportunity is immense. With a truly targeted approach and by driving major funding towards environmental solutions with the greatest potential impact in the shortest possible time we could see significant positive change. The key to success will be to identify those solutions and build the programmes to deliver them.
Green Means Cool is an initiative bringing together a global consortium of climate scientists, soil experts, financiers, strategists, and entrepreneurs setting out six actions to kickstart a rapid cycle of natural cooling. Six simple actions: conserve water, revitalise soils, reduce burning, preserve forests, restore degraded land, adapt lifestyles. No new technology required – we already have the capability, knowledge and understanding needed. From individuals to corporates and governments, they can be adopted immediately to start making a difference. The key message is everyone can re-green and cool the earth. Let’s make #buildbackgreener a reality. https://www.greenmeanscool.com
Jane Stevensen is an advisor to Green Means Cool
Tagged as: #buildbackgreener, Green Means Cool
Share this post: