Posted on 29th September 2021 at 08:18
So, in the UK we have two CO2 crises running simultaneously:
1 – there is a major CO2 supply problem –we have a critical shortage of carbon dioxide gas, vital for industrial processes across a number of sectors, particularly in food production and packaging.
2 – there is a major CO2 supply problem – carbon dioxide gas is one of the major greenhouse gases and the world had been pumping too much of it into the atmosphere for too long.
Only last week, at the UN General Assembly in New York, the UK Government introduced a new investment in which businesses will be able to bid for a share of £200m – some of the UK’s most polluting and energy-intensive industries will be eligible for this funding to help cut their carbon emissions and the costs of their energy bills.
At the same time, the government gave an unspecified figure (thought to be c£50million) to a fertiliser manufacturer so it can produce huge volumes of CO2 as soon as possible. Hence while encouraging us all to cut CO2 emissions, the government has also been extremely concerned about exhausting supplies of the gas altogether. 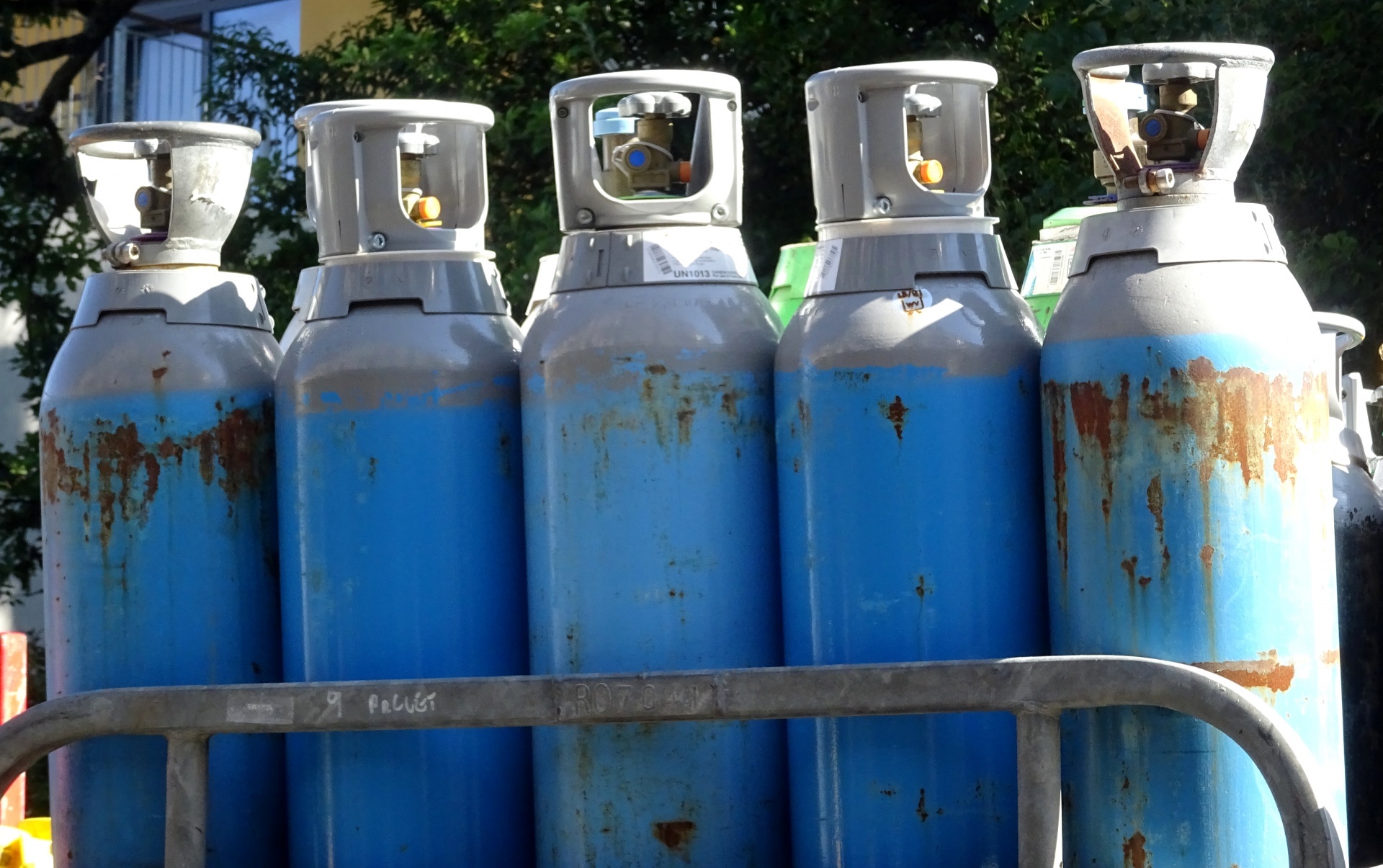 We’ve been here before. In 2019, the advisory firm Global Counsel produced a report for the Food & Drink Federation on the last CO2 shortage which happened just three years ago, in 2018. The report explained the significance of CO2 and noted a catalogue of vulnerabilities in the UK supply chain, highlighting the fact that there are very few producers in the country, and that suppliers keep minimal stores of CO2 in reserve.
Significantly, the report also challenged the idea that what happened in 2018 was a one-off event. The authors warned that this was more than likely to happen again and recommended that UK authorities take steps to prevent it.
The current situation has been precipitated by wholesale prices for gas having surged 250 per cent since January, with a 70 per cent rise since August alone. 60 per cent of the country’s supply comes from just two fertiliser factories. These factories, owned by US giant CF Industries, produce CO2 only as a by-product alongside the main output of ammonia, which forms a key ingredient in fertiliser. The high cost of fuel gas made running the two plants unviable, resulting in shut-downs and therefore stopping carbon dioxide production.
There’s an obvious question to pose - why has the government decided to pay a company to make ammonia, just to retrieve the CO2 by-product, when it could have shipped the gas in from other countries that had more of it to hand? The UK stores less than 6 per cent of the nation’s annual demand, compared to the 20 per cent or so held by Germany, France and Italy. The answer comes down to the cost of transportation. CO2 requires specially equipped ships or trucks – transporting it long distances is generally not deemed worth it – CO2 is a very cheap commodity. Which is why it’s preferred for use in many food products and processes, as opposed to alternatives such as nitrogen, which is significantly more expensive. And of course, long distance transportation results in an increased carbon footprint. Which brings us neatly back to the other CO2 problem.
In April the UK government’s announcement that it aims to cut the country’s emissions by 78% by 2035 is the world’s most ambitious climate change target. It aspires to build a more secure, home-grown, and clean energy sector to reduce its reliance on fossil fuels and exposure to volatile global wholesale energy prices. With COP26 fast approaching, the UK is under extreme pressure to deliver a successful outcome for the world on the climate crisis, and the government believes that its new £200million investment will play a crucial role in helping big-emitting industries to clean up as part of the UK’s green industrial revolution, by decarbonising their industrial processes and reducing their reliance on fossil fuels. The energy industry is expected to be producing 16% of the UK’s emissions today and will need to cut emissions by two-thirds over the next 15 years in order to set the UK on the path to ending its contributions to climate change by 2050.
It’s a crazy conundrum – there’s way too much CO2 in the atmosphere whilst we are running out of it on the ground. Carbon capture and sequestration has been seen as a potential solution to reducing global emissions for years, but remains too expensive, too complex and not deliverable at the scale we need it. Time to square this circle? Now that would be an announcement worthy of COP26.
Tagged as: CO2 crisis, COP26
Share this post: