Posted on 3rd January 2020 at 15:54
So, 2020 is here, with all the promise and potential a new decade offers. Look back 100 years and we were heading into the Roaring Twenties, a time of massive economic prosperity for Western society and culture - and throwing caution to the winds! Known in France as the années folles - crazy years, in Germany as the goldene Jahre - golden years, it was a decade of change, of defying the strict social codes that had dictated behaviour for so long and embracing new styles of dancing, dressing, music and cultural mores. People started to own radios and telephones, increasing communication and knowledge dramatically, and car ownership took off especially in the United States, in turn creating the need for roads and of course the products of the oil and gas industry. Roll forward 100 years and connectivity is at a level undreamed of by the flappers of the Jazz Age, smart phones are everywhere with more computing power at our fingertips than put a man on the moon, and the inexorable rise of hydrocarbon driven economies has left us in a right old mess.
Type new year resolutions for the planet into Google and you’ll get a plethora of proposals for what you should be doing. Embracing vegan eating, recycling more (and more effectively), reducing travel especially by air, rejecting all single use plastic (much harder than it sounds), reducing food waste and composting what’s left, scrapping the gym membership and walking or cycling everywhere, stop buying stuff you don’t need - there’s a surfeit of earnest advice out there. The media is awash with climate reporting at unprecedented levels; no news bulletin is complete without an update on planetary issues. 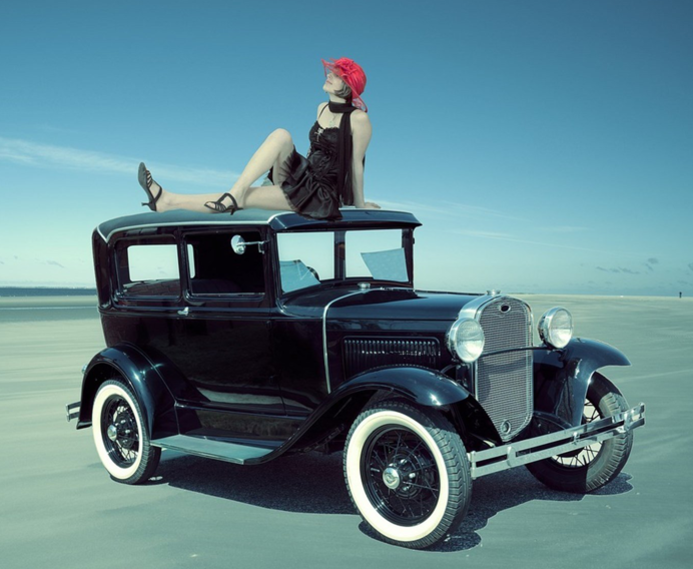 By the end of this year we will already be five years on from the signing of the Paris Agreement, with 2020 being the year when it should come into effect. But, only a few weeks ago, COP25 was not a success and the quickest audit of where we’ve got to doesn’t make for happy reading. 2019 reached unprecedented temperature highs – in the UK we saw the hottest February day with 21.2°C in London, then in July we hit 38.7°C in Cambridge, and a staggering 18.7°C was recorded in the Scottish Highlands on the 28th of December. The Greenland ice sheet broke records on the 1st of August by losing more water volume in 1 day than on than any other day since records began in 1950, shedding 12.5 billion tons of water into the sea. The record-breaking day came during a weeklong extreme melt event hitting Greenland due to soaring temperatures and low snow accumulation over the winter. These temperatures were part of a heat wave that scorched Europe in late July, setting records in several countries including Germany, France, and the Netherlands.
It has also been the wettest year on record and currently in Australia devastating bush fires are continuing to rage with tens of thousands of people on the move to escape destruction with the authorities saying they have no ability to control the burning.
The dual emergencies of climate change and degradation of the natural environment are already causing these dire consequences. The year ahead will bring a number of high-profile global meetings with the annual UN General Assembly in New York in September, the global biodiversity summit in China in October, and COP26 in Glasgow in November. All of these could be seminal moments in tackling the climate crisis with decisions resulting in action to change the current trajectory of global warming and turn the tide over the next decade and beyond. Or they could be yet more talking shops with dismally vague outcomes and no real leadership. Echoing the concern that we could spend another decade doing worthy stuff and talking about climate came the day before New Year’s Eve from the outgoing head of the Bank of England and soon to be UN special envoy for climate action and finance, Mark Carney. In an interview to the BBC focused on climate change he said that the financial sector had begun to curb investment in fossil fuels but far too slowly. The leading pension fund analysis "is that if you add up the policies of all of companies out there, they are consistent with warming of 3.7-3.8°C". This rise of almost 4°C was "far above the 1.5 degrees that the people say they want and governments are demanding”.
So, as for New Year resolutions there seems to be a clear opportunity – pull back from the brink, act on that mandate, and make our new decade roar with the innovative drive of collective action.
Tagged as: Innovation, Opportunity, Roaring 20s
Share this post: